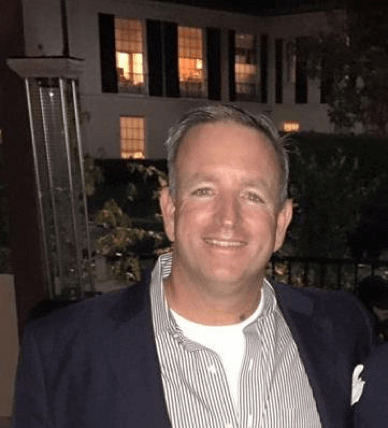 Daniel Connor is CEO and founder of Rams Head Solutions, a company that provides Unmanned Aerial Systems (UAS) services and operations to first responders and the construction and insurance industries. He transitioned from the Marine Corps in 2014, after a successful career as a combat decorated Naval Aviator, Marine One Presidential Helicopter Pilot, and military attaché.

As CEO of Rams Head Solutions, he oversees the establishment and growth of a UAS services and operations company on the cutting edge of the rapidly expanding market of aerial based data acquisition and management. Rams Head Solutions is at the nexus of the worlds of aviation and data management, and has become a leader in the field, partnering with police, fire, FAA, local governments, and industry to ensure that the disruptive technology of UAS is integrated effectively, safely, and without disruption to current operations.

Among his accomplishments as a Marine aviator, he was selected to fly Marine One, and become a Presidential Helicopter Pilot in support of the President and Vice President of the United States, visiting foreign dignitaries, and select cabinet secretaries.

Upon completion of this tour, he was again hand selected to serve as the US Naval Attaché to Pakistan, where he was an integral part of the team that reestablished working lines of communication after a diplomatic breakdown following the raid to capture/kill Osama bin Laden.

After transitioning from the Marine Corps, he served as the Vice President of Operations for vMocion, as they introduced groundbreaking medical technology into the media and entertainment industry.

Daniel has degrees in History and Political Science from California State Polytechnic University, Pomona. He frequently speaks to civic and professional organizations on his experiences within the military. He resides in Newport Beach, CA, where he serves on the board of directors at Disabled Veteran Business Alliance, and enjoys assisting recently separated veterans in their transition from military to civilian life. 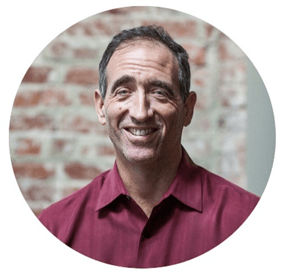 Mike possesses over 30 years of diverse work experience in leading programs, managing budgets and assets, and improving quality and processes. Mike is a Veteran of the US Navy as a Naval Aviator flying P-3 Orion’s and served as Plane Commander during his tenure. After leaving the Navy, he managed a robust business development program for a Irvine based defense contractor. More recently, Mike assumed the role as President of Bidspeed, which is a Government Opportunity Management System designed to facilitate a more efficient environment for Gov contractors.

He has worked closely with various SBDCs and PTACs across the country. He provides expert guidance and advice in the area of Government & Corporate contracting and devotes countless hours towards helping other veteran entrepreneurs. He has developed and presented several business seminars and events ranging from “Gov Contracting 101” to “Responding to an RFP”.

USAF, Vietnam-Era-Disabled veteran, Leslie E. Marshall, is the President & CEO of MEI Mail Services which he founded in 1996. Mr. Marshall held various positions in Sales, Financial Management, Human Resource Management and Executive Sales Management with The International Business Machines and Apple Computer corporations. With current operations in 13 cities and 7 States, he has overseen this Mail Outsourcing, Document Management and Payment Processing company’s growth from a start-up to its current status.

Mr. Marshall has served on the Boards of Director for Theatre Three of Dallas, The Dallas Chamber Orchestra, The West View District, Circle 10 Council of the Boy Scouts of America, Big Brothers and Big Sisters of Dallas and The West Dallas Community Centers, among others. Leslie is a graduate of the University of New Mexico where he earned degrees in Accounting and Finance. In addition, he is the proud father of six accomplished children which are his pride and joy. 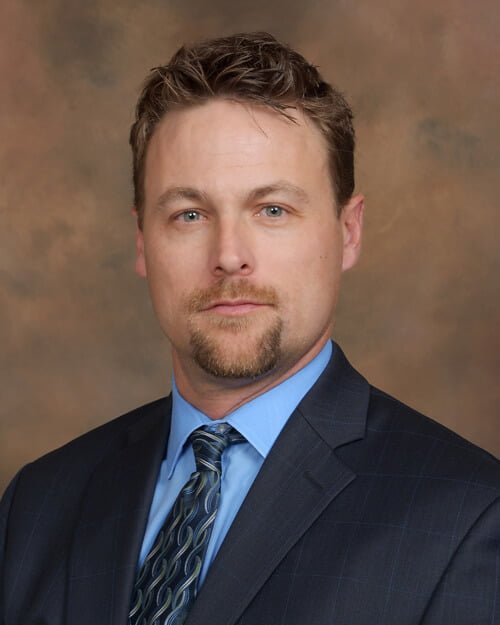 Jack Smith is a service disabled veteran who proudly served his country during Operation Iraqi Freedom in the United States Air Force. In the service, Jack was a computer programmer, supporting headquarters Air Force Weather Agency (AFWA), decoding and validating weather observations, and providing critical weather data to all US Armed Services globally. He is an experienced entrepreneur and business owner, who has spent 20 years in IT leadership, focused on business analyses, program management, human-factor diagnosis, as well as business-process engineering and improvement. Jack specializes in Enterprise Information Technology implementation, and is a recognized expert and sought-after speaker in this service line.

He holds a MBA in international business, an MIS (Management Information Systems) in project management, an AS (Associate of Science) in computer science; is ITIL (Information Technology Information Library) certified; a long standing PMP (Project Management Professional) in good standing, and is a Certified Scrum Master. Jack is the president, CEO, and owner of Fortuna Business Management Consulting, Inc., a California-based service disabled veteran-owned business. The company provides specialized business and information technology optimization services and staff augmentation for its public and private sector clients throughout the United States. 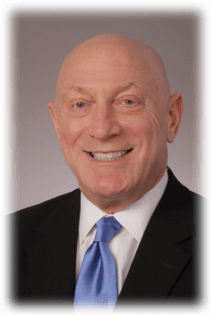 David Feldman is the Manager of Chevron’s Local Content/Supplier Diversity program in where he is responsibility for advocating for the utilization and development of local, small, and diverse suppliers to support the company’s international and domestic operations. Feldman assumed this role in 2014 where he promotes an inclusive work environment and a supply chain reflective of the communities where Chevron operates. Feldman represents Chevron with the local, small, and diverse supplier community and national and local nonprofit advocacy organizations.

Feldman previously held positions with Chevron Policy, Government and Public Affairs where he managed Chevron community engagement and social investment initiatives at the company’s headquarter locations in the San Francisco Bay area and in Houston. Feldman also previously held responsible positions with Chevron’s Energy Technology Company. David is a native Houstonian, attended public schools in Houston, and graduated from the University of Texas in Austin. 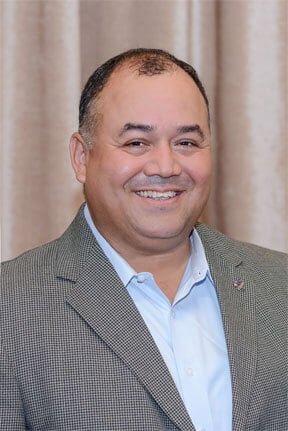 Alex Galicia is a Navy & Army Veteran. In 2016, he will retire as an Army National Guard Major. His military assignments include running convoys during Operations Iraqi Freedom, as well as Operations New Horizons (Central America), -Noble Eagle, -Jump Start (US Mexico Border) and a NATO Ukraine mission. Alex is a 20 year travel industry veteran, mostly United Airlines where he held management Airport Operations, Field Sales and International Planning positions. Alex is President/CEO of BPI Plumbing (www.bpiplumbing.com) which expanded from $200,000 in 2006 to $4 Million in 2015. . He has served as a Veterans Consultant at the San Diego Small Business Development Center and on the Associated Builders and Contractors (ABC) San Diego and National Boards, San Diego Board Chair in 2017. Alex’s awards include the 2015 Louis Zamperini Inspirational Award (DVBA), the 2014 Disabled Veteran Supplier of the Year (San Diego Council for Supplier Diversity) and the 2013 Veteran-Business-Owner of the Year (SBA San Diego). His business made the Hispanic Business (HB) 500 and Fastest Growing 100 since 2012. Alex has a B.A. in Linguistics from the University of California, Los Angeles and Masters in Transportation and Logistics from American Military University. More at https://www.linkedin.com/in/alexgalicia 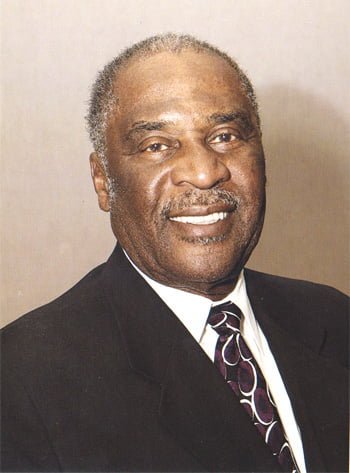 Tommy retired from IBM after 25 years and had the opportunity to learn about many corporations and how they functioned. He has worked as a regional product manager and introduced a product called the AS 400 for the Western Region. After IBM he started his own nonprofit company called California Leading Edge, Inc which is a jobs training and placement company looking for a grant to implement the program to train and place military personnel in living wage jobs with benefits. Tommy is also a State Parks Commissioner for the State of California. As state commissioner, he set the criteria that the California State Parks use for addressing deferred maintenance. He is the only State Commissioner to sit on 4 ad hoc committees. He also chairs the climate change committee and the diversity committees, he is on the Washoe Meadows Committee and the Golden Bear Committee which rewards people and organizations for their volunteer contribution in helping to promote state parks. Tommy also ran for the California State Senate. 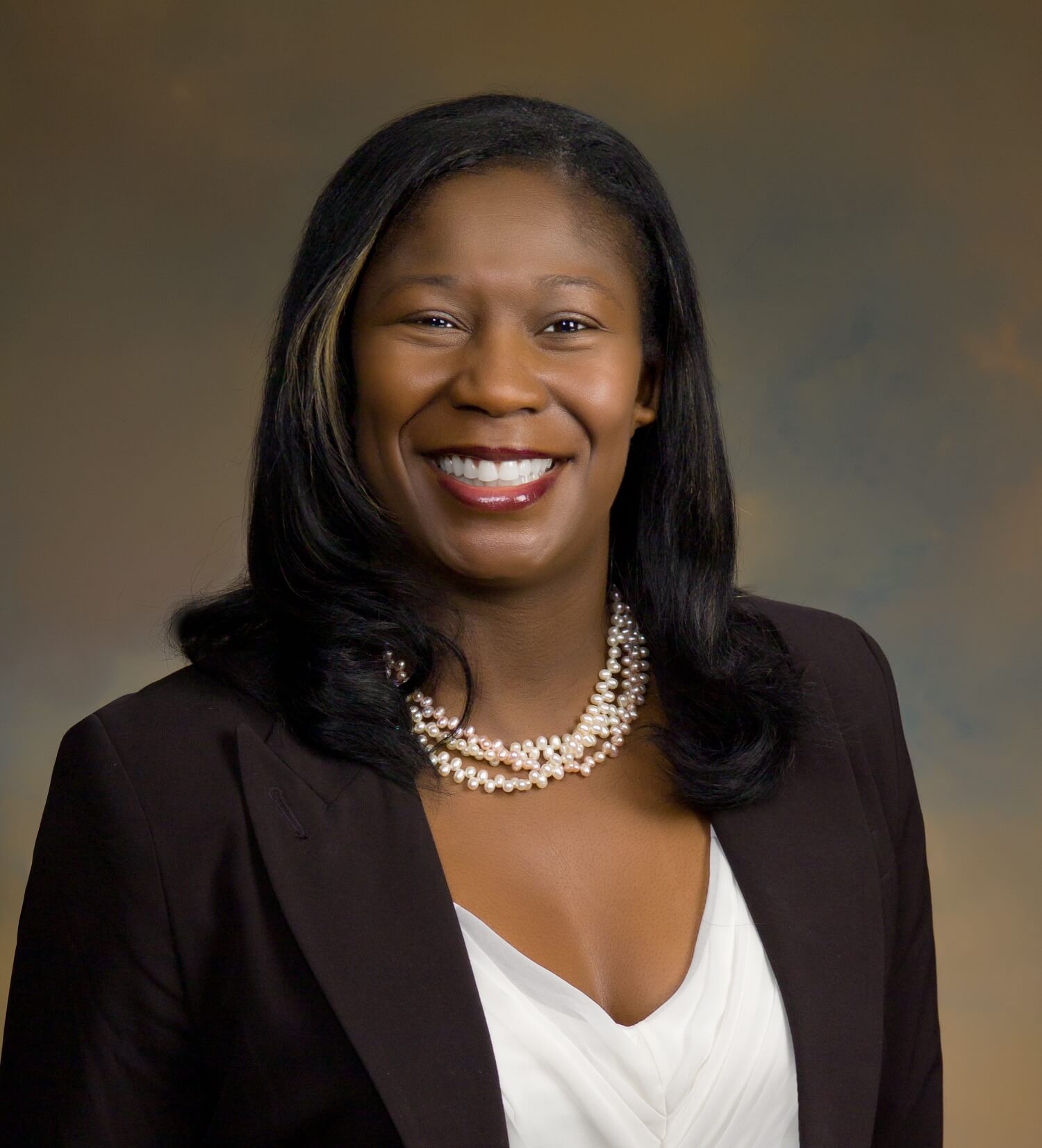 Ms. Davis has a Bachelor of Arts and Science degree from the University of Alabama at Birmingham and a Master of Business Administration with a Concentration in Human Resources from Tarleton State University – Central Texas. She has thirteen years’ experience as Army Officer serving time with the Alabama National Guard, the Army Reserves, and on active duty.

In 2012, Ms. Davis won the US Small Business Dallas / Fort Worth District Award for Advocate of the Year, the National Veterans Administration Corporate Advocate Award, and Women of Color STEM Special Recognition Award for her work with the small business community. In 2013 she was recognized by STEM Leaders and Legends in Industry. March 2019, Ms. Davis was awarded the John K. Lopez award form the US Veteran Business Alliance for her efforts to improve disabled veteran business programs. 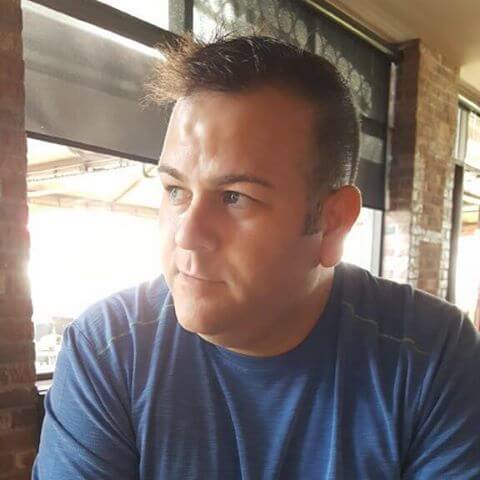 David Namazi is a service disabled veteran of the United States Army and is married with 3 children. Over the years his experience and knowledge has reached well beyond what defines your typical CEO. Currently David is acting as a registered tax preparer, certified insurance agent, notary public, financial services professional, well acting as the owner and CEO of 2 general agencies headquartered in California. On top of that he carries carry 2 professional designations, and 8 licensing in the states of CA, NY, TX and AZ. David currently oversee overall operations with 5 full time employees and 200 credentialed brokers across the US. When you combine that with over 3,000 hours of professional consulting under his belt what your hard pressed to find anyone with the same level of foresight and understanding!